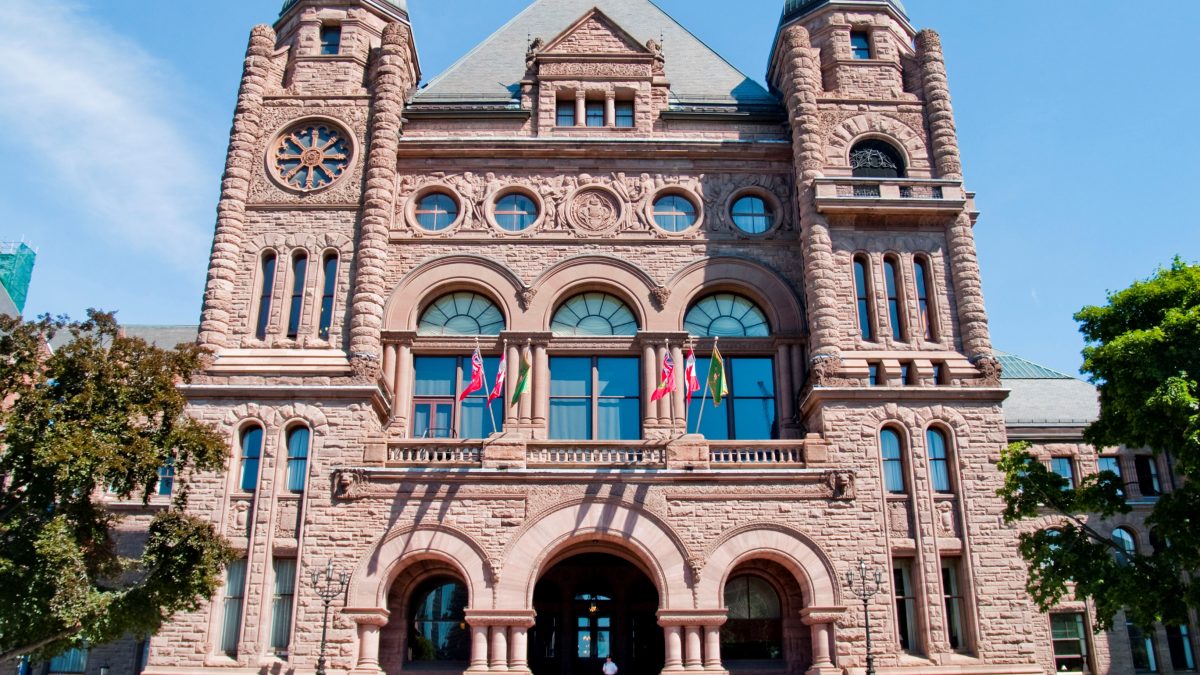 The Ontario rental market is on fire. Rental properties, yes rentals, are going into multiple offer scenarios and have been renting for above-asking rents. In cities like Toronto, Landlords have been benefiting from the increase in rental prices. Due to the massive price increases on properties in the last 18 months, rents have been steadily climbing to the Landlords benefit.  Some Tenants have suffered by being served abnormally high rental increases and have been forced to move due to rising housing costs.

In April, the Ontario Government announced the Fair Housing Plan, a 16-point plan to help regulate the Ontario real estate market. Some of these points were implemented immediately, while others are still being formulated. As of September 1st, 2017, the Rental Fairness Act has been passed into legislation. There are Four major changes that Landlords and Tenants need to be aware of:

In 1991 a previous Ontario government passed a bill to spur the development of residential rental units by allowing all rental units built after November 1, 1991, to not be subject to rent control. This created more rental inventory and helped the overall rental market.  Landlords were free to raise the rents on these units as they saw fit, which wasn’t a problem until recently. Toronto is the main reason for this law coming into effect. Landlords were able to use this rule to raise rents to any desired rate. Landlords would do this to either bring the rental rate up to market rent, force a Tenant to vacate so they could sell the unit, turn the unit into an Airbnb rental, or any other reason they saw fit. As a result, any unit built after November 1, 1991, is now subject to rent control.

This one is a little surprising. You would think that most Landlords and Tenants have a formal lease in place, but this isn’t always the case. This law is easily the most obvious and necessary to protect both parties. All Tenants now have the right to demand that a formal lease is signed. If the Landlord doesn’t comply with the request of a formal lease within 21 days, the Tenant can legally withhold rent until a lease is provided. Should the lease be provided, the Tenant must repay the withheld rent in full. Should the Tenant not receive the lease after 30 days, they have the right to terminate the lease.

This new law has been the biggest talking point of the Fair Housing Plan. Previously, Landlords had the right to evict a Tenant when the Landlord or the Landlords family needed to move into the unit, the unit was undergoing extensive renovations, or the unit was being demolished. With the new laws, there are two new rules to consider. First, Tenants must be given compensation of one month’s rent if the Landlord terminates their lease. This compensation must be paid before the Tenant vacates the unit. Second, if the Landlord takes back the unit for themselves to inhabit, they must live in the unit for a minimum term of one year before they are able to re-rent it, renovate it, or demolish it. If the Landlord does any of this before the one-year period they can be subject to a fine.

Previously, Landlords would occasionally require Tenants to pay additional deposits for keys, fobs, or utilities. Under the new laws, this is strictly prohibited. It is illegal for Landlords to request a deposit for anything other than the first and last months rent.

Overall, the Rental Fairness Act is designed to bring a greater balance between Landlords and Tenants. Only time will tell if this Act benefits both parties.