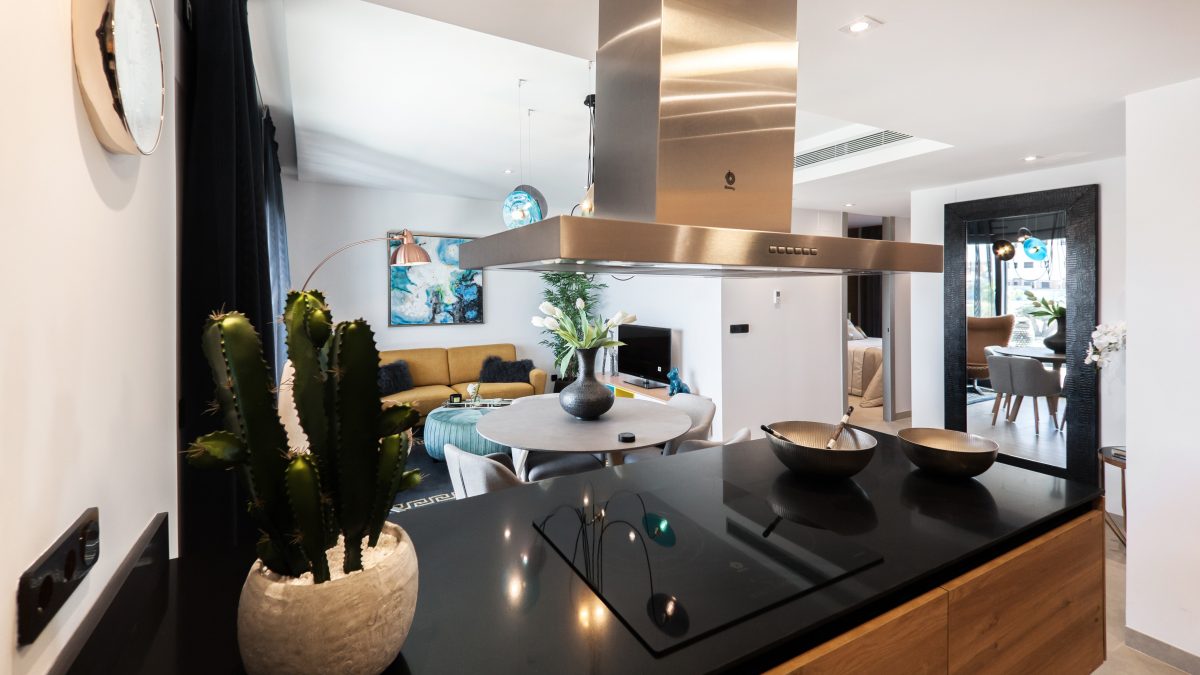 Should I RENT or should I BUY? Two Perspectives

“Rising Interest Rates”, “A Cooling of Housing Prices Expected”, “Banks Tighten Mortgage Rules”…these are the headlines dominating the Canadian real estate scene over the past few months. With this comes the longstanding question that most consumers ask themselves with regards to how they pay for housing – should I RENT or should I BUY?

The Case for Renting

Ben Felix of PWL Capital, in a February ‘18 G&M article, emphasizes that those in the market to buy a home should think carefully about what their motivation is. If your motivation to purchase is solely based on a stigma around renting or an assumption that one is simply “throwing away money” by renting, one should most definitely consider the following factors as well. How long are you planning on living in this home for? If this is a short-term purchase (less than 10 years) then the additional costs of purchasing and eventually selling (i.e. legal costs, tax, agent fees) have a lesser chance of being absorbed by any potential increase in real estate prices. Ben also contends that the financial reasons for purchasing a home are flawed and that a renter can build as much wealth, or more, then a homeowner over the course of their lives.

The Case for Buying

When looking at the buy side of the argument, I referred to a G&M Report on Business Mag article by Duncan Hood. The article reinstates that an argument can always be made that renting is a better option as you have lower monthly payments and you can invest the difference to attain a similar overall net worth. This is particularly true in the Ottawa market where over the past 5 years, the stock market has outperformed the housing market with average annual increases of 6% for the S&P/TSX Composite, versus 2.24% for the real estate market (Ottawa Real Estate Board MLS® Residential Sales (including Condominium) Percentage Increase or Decrease Over Previous Year). Duncan goes on to articulate a point that he believes shelves these arguments for renting over buying, and one which I feel has substantial merit.

The point though that I completely agree with Duncan on is that it takes a very disciplined renter to achieve these same or better returns, and in a consumption-oriented society, this is wishful thinking. To overcome these consumerist temptations that surround us in our daily lives, purchasing real estate provides a simplified and clear path for the majority of consumers to improve overall net worth over the long term.

Should I rent or should I buy? That is the question. Feel free to comment on which path is for you. 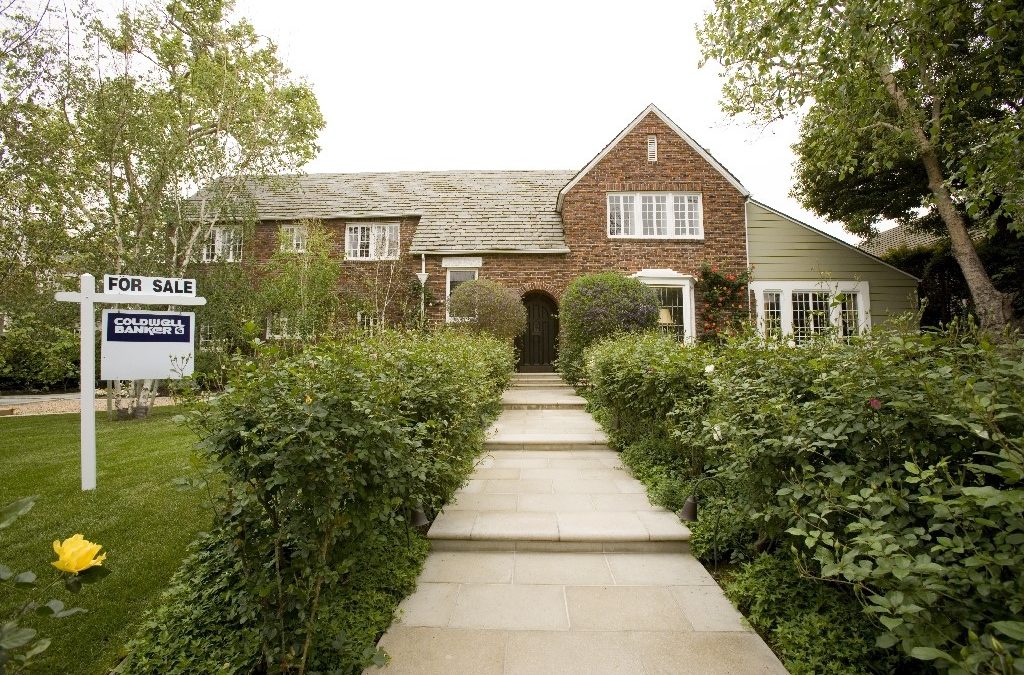 Real Estate in the 613 Has Never Looked Better

No, Not literally. Although we can’t be blamed for seeing smoke emerging from the city’s hot housing market. It’s a great time to be in the 613. It’s an even greater time to buy a house within the boundaries of Canada’s great capital.

In the last couple of years, Toronto and Vancouver have been hellish for prospective homeowners. Soaring property prices in these two cities and hefty taxes mean most adults who live in either city can only dream of having a place they can call their own. Those who persevere are often priced out of the city and are forced to make long commutes to their businesses and families elsewhere.

In comparison, Ottawa’s market seems like a calm oasis. And it keeps getting better. House and condo sales are on a steady rise, increasing year over year in the city. In 2017, there were 17,803 home sold. That’s a 10 percent increase. Condo sales also saw a 22 percent sales gain.

The fact that residents are scrambling to own their own homes in Ottawa is due to a myriad of factors. 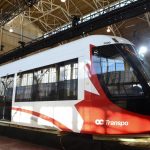 What is Drawing Buyers In

While Ottawa does provide some of the big city life, it has managed to preserve the small town feel that makes people so comfortable settling down here. At the same time, the city is welcoming exciting changes like a new light rail system which will make it possible to reach opposite sides of town in under 30 minutes. Residents are also earning steady wages as a result of a booming economy, and big businesses that balk at Toronto’s eye-watering rent prices are setting up shop here.

It also means longtime Ottawa based corporations are expanding as a result of the economic stability they are enjoying. For instance, the online retail software company, Shopify, recently tripled the size of its Ottawa headquarters and major retailers like Tiffany and Nordstrom are planning major expansions in the downtown core.

Although property sales in the city are increasing, the prices have remained relatively stable, meaning individuals who could not dream of owning homes in cities like Toronto and Vancouver actually have a chance to do so here.

25-year-old Alyssa spoke to us about her plans to own a house. Working a steady job, she says, “My partner and I are thinking about moving out. But we don’t want to rent anymore. We’ve been looking around for real estate to buy.”

Likewise, 22-year-old Maya is also encouraged by Ottawa’s housing prices and believes you’re never too young to be a homeowner. “I’ve been looking at houses in the Riverside area,” she tells us, “They’re fairly affordable and I have enough savings for a down payment. I think I’ll be buying a piece of real estate soon.”

With choices at every budget, the future looks bright

If you’re a prospective buyer with deeper pockets, Ottawa still has the home for you. With an astonishing number of millionaires living in the city, it’s no surprise that luxury properties in exclusive areas have sprung up to meet the demand. Individuals hoping to purchase homes valued at $1 million or more will find they’re spoiled with choice.

According to economists, Ottawa’s real estate market won’t be slowing down anytime soon. With a strong economy and steady prices, we’re bound to enjoy Ottawa’s steady growth for years to come.