Edge Lebreton Flats is located in Lebreton Flats. Lebreton Flats is linked to Chinatown, one of the most popular neighbourhoods in the city, by a few quaint paths. Residents can experience the beauty of this diverse place and still escape to the relative peacefulness of Lebreton at the end of the day. It is also a short walk away from Gatineau which is the closest Quebecois city to Ottawa and another place famous for its neighbourhood attractions. Music lovers will love the fact that the flats host the legendary Ottawa Bluesfest festival once a year every summer. It also hosts the Ottawa International Children’s Festival, which, in addition to the Canadian War Museum, is a great attraction for families.

Edge Lebreton Flats is a low-rise building. Low Rise apartments can be found all over the world. Depending on the city, they can be highly sought after living arrangements. Low Rise condos with most commonly are referred to buildings of less than four stories. They tend to be walkups without the benefit of an elevator. The charm and character of these buildings make up a large part of the draw. Smaller buildings that are less expensive to build overall, may include more architectural features and other design features that set it apart. Newer builds, in particular, will strive to keep the continuity of the neighbourhood. They may take historical reference from the buildings around them, and strive to offer what can’t be found in a high rise building. These thoughtful Low Rise projects are of particular importance in neighbourhoods where bylaws stand to uphold sight lines and other existing community elements. 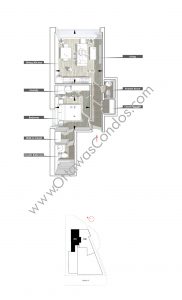 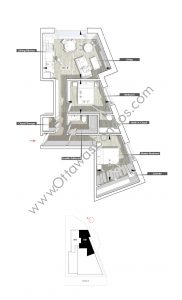 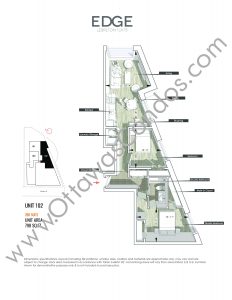 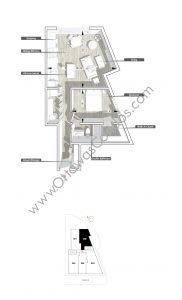 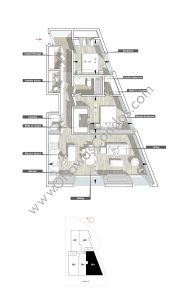 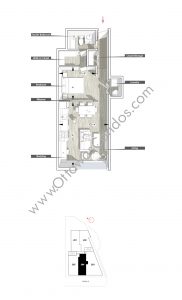 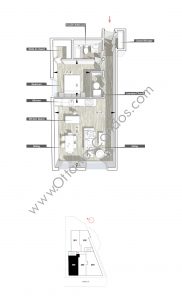 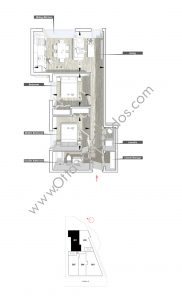 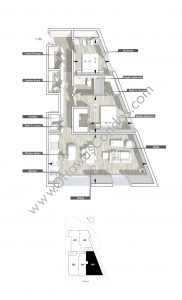 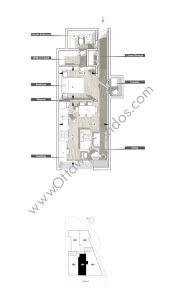 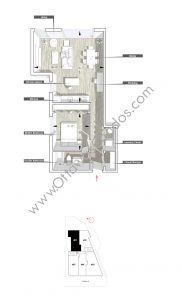 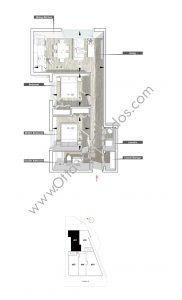 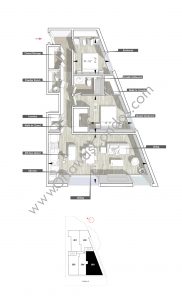 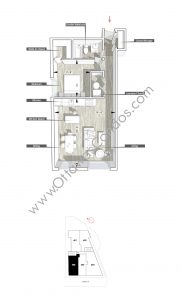 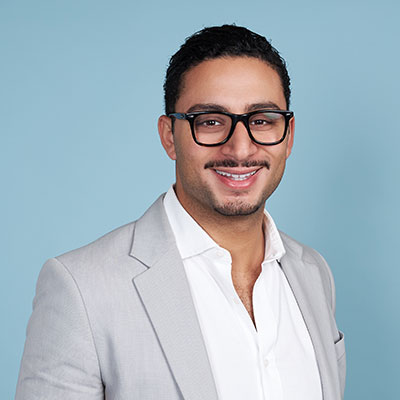