Hideaway Condo Ottawa – Central Phase 3 built by Urban Capital, is connected to Central Phase 2 and located in the trendy Centretown neighbourhood of Ottawa. Hideaway Condo Ottawa is the third building in a three-phase development brought to life by Urban Capital Developments. Phase 1 of the Project, Central Phase 1 Condo Ottawa, is a stand-alone condo on the corner of Bank St and Gladstone Avenue stretching across Bank St to the corner of Mcleod St holding addresses at 349 McLeod St and 354 Gladstone Av. While Central Condos Ottawa Phase 2 and Hideaway Condo Ottawa – Central Phase 3 are connected. Phase 2 of the project is located at 360 McLeod St. With this, the two connected phases share amenities and similar exteriors, they each have their own unique interior floor plans and each has their own gym. The main shared attribute is the unique outdoor pool area (more on this below!!).

Units within Hideaway Condo Ottawa feature high 10-foot industrial-rich exposed concrete ceilings and columns, floor-to-ceiling windows that usher in lots of natural light and rolling barn doors to let you adapt the space to your needs. Interior amenities include a gym, party room and theatre. Storage lockers and underground parking are available with most units. The true piece de resistance at Hideaway Condo Ottawa is the unique outdoor pool area. Inspired by resort-style living the luxurious outdoor area around the pool features private cabanas, BBQs, a poolside fireplace and seating to entertain friends or to relax in the outdoors. Just steps away from restaurants, shops, bars, and the downtown core, this building is ideal for entertaining or just simply relaxing.

The majority of Ottawa’s downtown vicinity is located in the business sector, just outside of the Byward Market.  Condos in this district are located in Canada’s political core, with many units boasting views of the Parliament buildings and other government structures.  This area is conveniently nestled between Bronson St. and Elgin St. and is in close proximity to the Hwy 417.  The downtown sector is 15 minutes from Ottawa International Airport, 10 minutes from the VIA Rail train station and 5 minutes from Ottawa’s Greyhound Station. The hustle and bustle of business during the day is complemented by calm evenings.

Nightlife isn’t far, however, as Elgin Street and the Byward Market feature a wide array of restaurants and bars open late.  Fine dining is prevalent in the area, including some of Ottawa’s best steakhouses and seafood eateries.  Cultured palettes will find thrill knowing Ottawa’s Chinatown and Little Italy are also nearby.  This area also is home to many international grocery stores as well as local names.  Shopping enthusiasts are close to The Rideau Centre and many boutiques. Centretown features Canadian culture as one of its main highlights.  The National Arts Centre is home to some of the best performances, seminars, and exhibitions in Ottawa.

If gazing at Monet’s is something you fancy, the National Gallery of Canada is within walking distance.  Other museums in the area include the Museum of Nature, the Canadian War Museum and the Museum of History. Living in the heart of downtown Ottawa doesn’t limit those recreational enthusiasts.  The Ottawa River borders the Northern area of Centretown, with Quebec just a short drive across the Portage Bridge.  The Gatineau Hills, a 10-minute drive into the Quebec side, features a wide array of hiking paths, biking trails, and ski hills. One of Ottawa’s most well-known attractions, the Rideau Canal, runs through Centretown.  The Canal is the longest skating rink in the world, attracting skaters not only for its length but with its many “Beavertail” stands. Many main transit lines run through the downtown center, facilitating transportation around Ottawa.

Hideaway Condo is a low-rise building. Low Rise apartments can be found all over the world. Depending on the city, they can be highly sought after living arrangements. Low Rise condos are most commonly referred to as buildings of less than four stories. They tend to be walkups without the benefit of an elevator. The charm and character of these buildings make up a large part of the draw. Smaller buildings that are less expensive to build overall, may include more architectural features and other design features that set it apart. Newer builds, in particular, will strive to keep the continuity of the neighbourhood. They may take historical reference from the buildings around them, and strive to offer what can’t be found in high rise buildings. These thoughtful Low Rise projects are of particular importance in neighbourhoods where bylaws stand to uphold sight lines and other existing community elements.

In some parts of the world, the buildings may have historic value and are sought after for their cultural cache. The uniqueness of these buildings sets them apart as one of a kind living spaces. Older Low Rise buildings may lack some of the amenities of newer Low Rise builds. However, new units are not as easy to find with rising costs to build and developers wanting to maximize the number of units in their buildings. This is most evident in urban centers where the density and cost of the footprint for the land are high. In the developing suburbs around city centers, new builds of all heights can be found. The density of outer urban centers is increasing at super speed. These newly designed communities offer much by way of options, including interesting low rise choices. 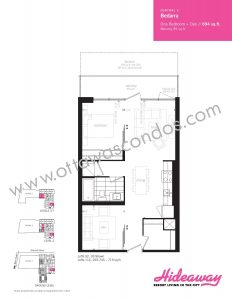 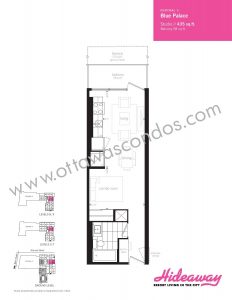 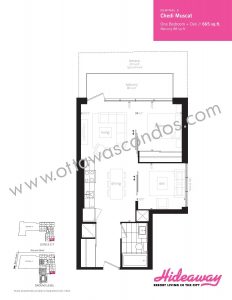 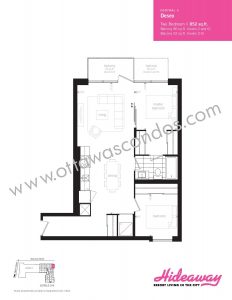 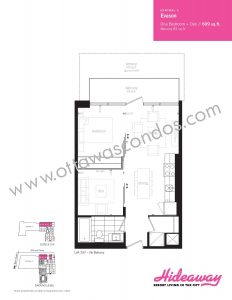 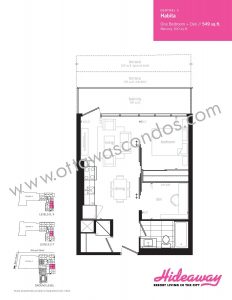 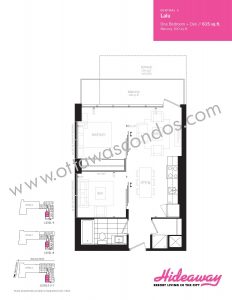 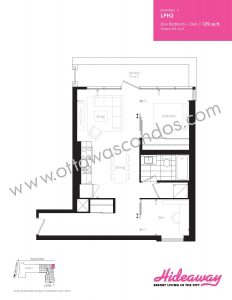 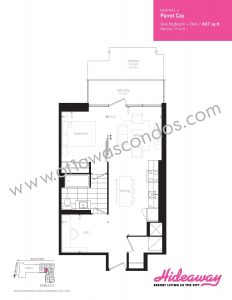 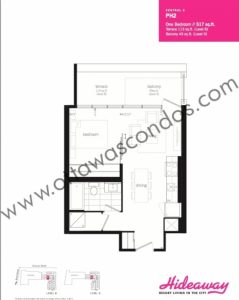 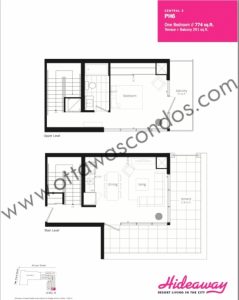 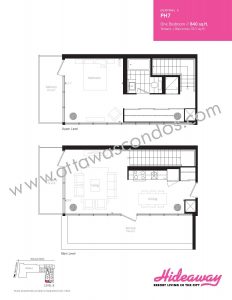 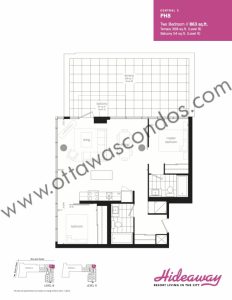 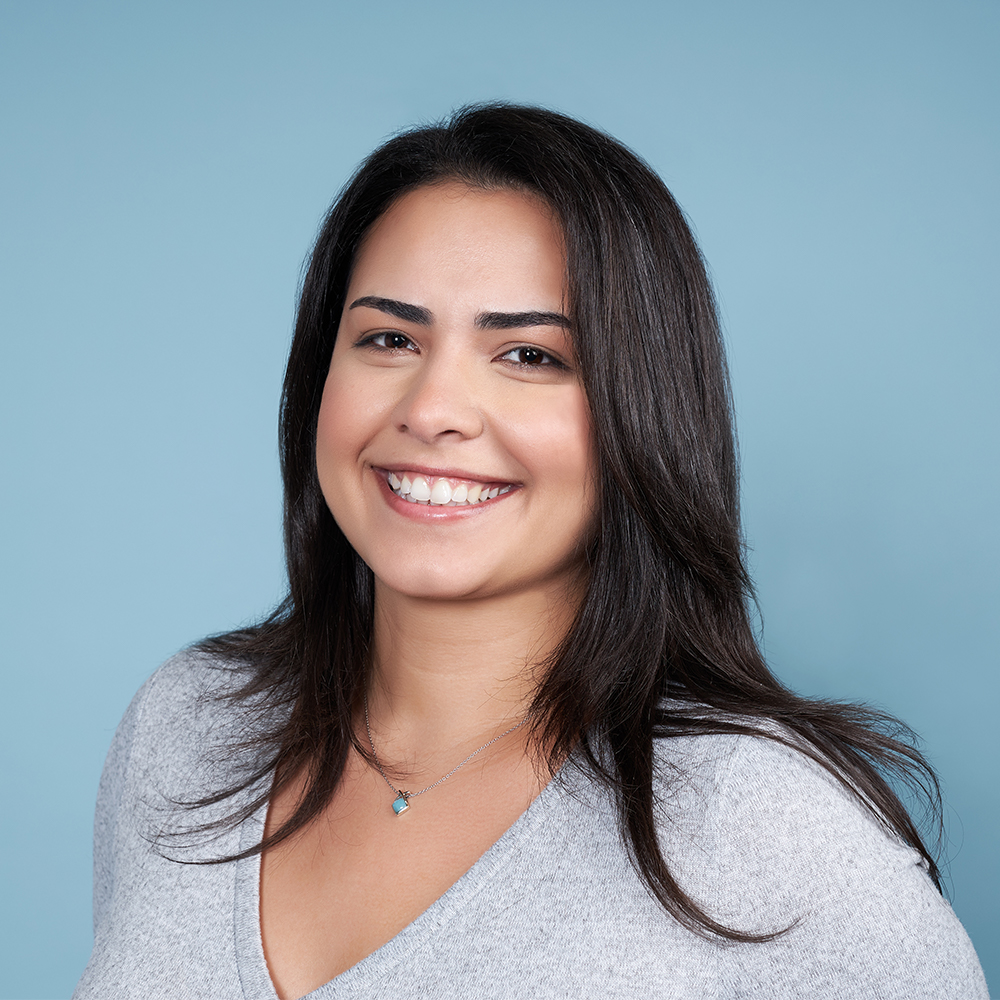