Welcome to Second Avenue West Condo Ottawa, another incredible building built by Domicile. The attention to detail is evident throughout this entire condominium building. From the granite counters, gleaming hardwood floors, and floor to ceiling windows, these units are sure to leave you breathless. The condos here are available in... Read More

Welcome to Second Avenue West Condo Ottawa, another incredible building built by Domicile. The attention to detail is evident throughout this entire condominium building. From the granite counters, gleaming hardwood floors, and floor to ceiling windows, these units are sure to leave you breathless. The condos here are available in a variety of one-bedroom and two-bedroom units, with some of the floor plans allotting extra sqft to a den. Underground parking and storage lockers are also available with condos in this building. This low rise building was constructed in 2011 and contains 71 beautiful condo units. Second Avenue West Condo Ottawa wraps around a circular entrance off of Bronson Av that provides access to the building entrance and underground parking garage. Seasonal landscaping at the building gives excellent curb appeal with a canopy of trees, layers of planters, and brimming gardens surround Second Avenue West Condo Ottawa. There is also expansive green space at the rear of the building allowing for peace and quiet while relaxing outdoors. Building amenities include; fitness room, elevators, guest suite, security and bike storage. A rare and sought after feature of this building is there are gas lines installed in the kitchen and on the private balconies, allowing residents to use gas stoves indoors and barbecues on their balconies. This building is perfectly located between The Glebe and Ottawa’s Little Italy, making it close to the new Lansdowne complex, as well as tons of unique restaurants, shops and cafes. Just steps to The Canal and Dow’s Lake, outdoor adventures await you!

Second Avenue West is located in The Glebe. The Glebe is home to Lansdowne Park which contains TD Place Stadium, where Ottawa’s Canadian Football League (CFL) football team (the Ottawa Redblacks) and the University of Ottawa Gee-Gees play their home games. Ottawa’s OHL hockey team, the Ottawa 67’s and Ottawa’s professional soccer team, the Ottawa Fury, also play at Lansdowne Park. Lansdowne Park is home to an abundance of restaurants including Local, Joey, Milestones and Jack Astor’s. There are also a variety of stores and services in Lansdowne Park including Winners, Sporting Life and a Cineplex Movie Theatre. In addition, the Glebe hosts a very popular individual garage sales that combine to make one giant neighbourhood sale every May named the Great Glebe Garage sale.

Second Avenue West is a low-rise building. Low Rise apartments can be found all over the world. Depending on the city, they can be highly sought after living arrangements. Low Rise condos with most commonly are referred to buildings of less than four stories. They tend to be walkups without the benefit of an elevator. The charm and character of these buildings make up a large part of the draw. Smaller buildings that are less expensive to build overall, may include more architectural features and other design features that set it apart. Newer builds, in particular, will strive to keep the continuity of the neighbourhood. They may take historical reference from the buildings around them, and strive to offer what can’t be found in high rise buildings. These thoughtful low rise projects are of particular importance in neighbourhoods where bylaws stand to uphold sight lines and other existing community elements. 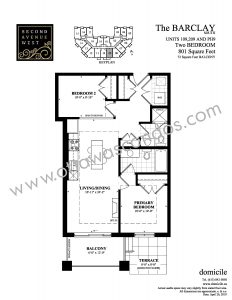 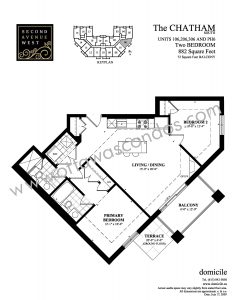 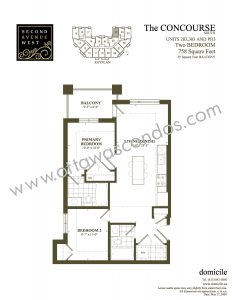 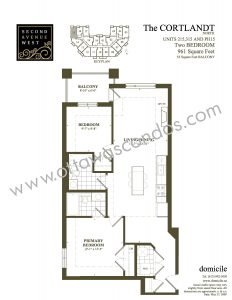 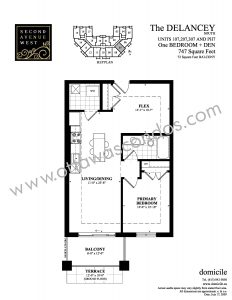 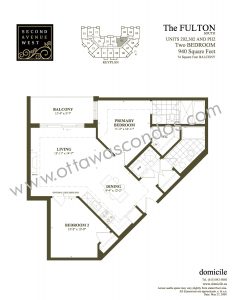 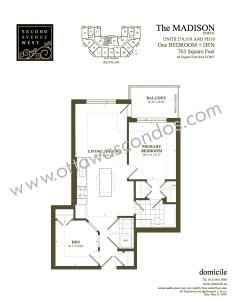 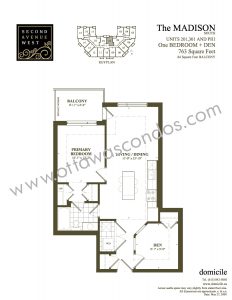 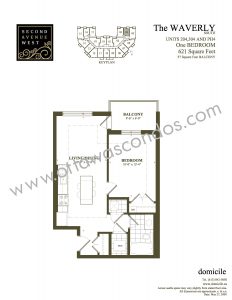 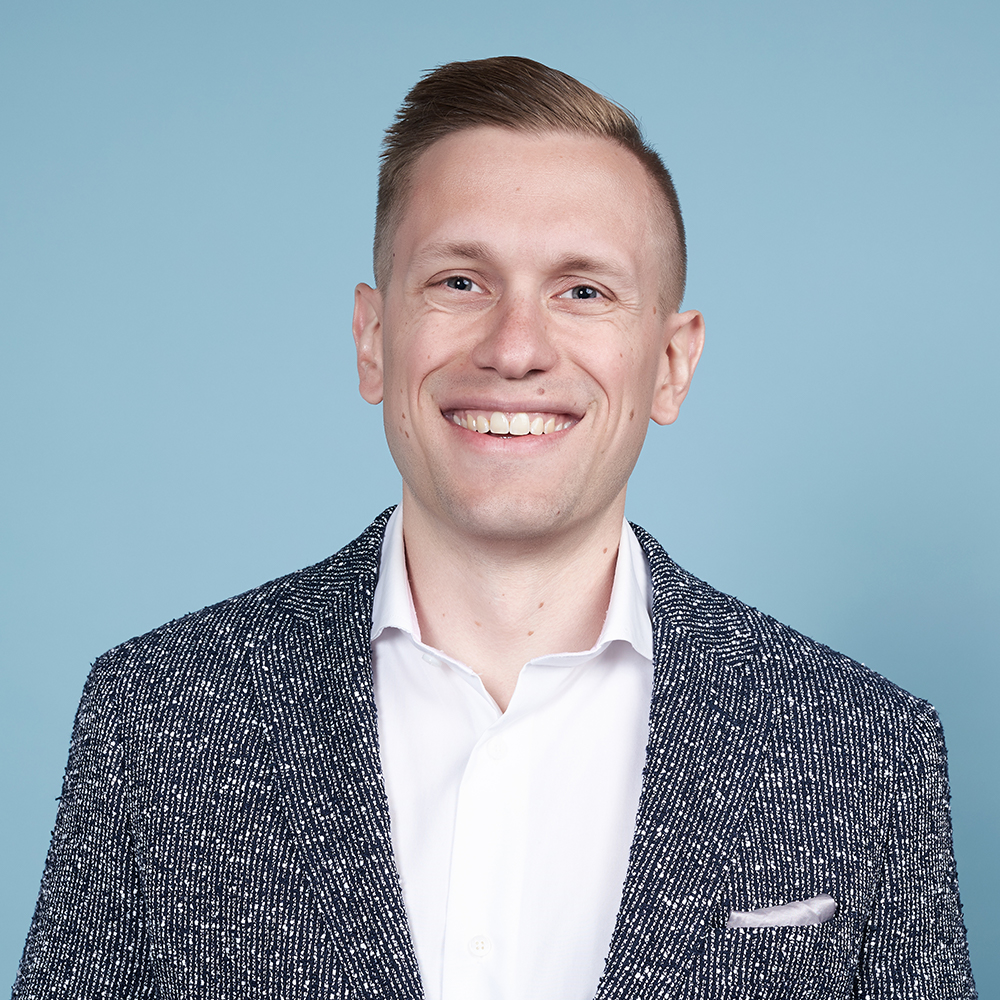