The Laurier Condo Ottawa is a beautiful red brick and glass condo building built by Richcraft in 2004. The high-rise tower sits on the west side of... Read More

The Laurier Condo Ottawa is located in Centretown. Centretown spans a fairly large area in Somerset West of Ottawa. It is also considered one of the oldest neighbourhoods in the city, having housed French and Irish immigrants when they first arrived in Canada centuries ago. One of the biggest draws to Centretown is the presence of the Lisgar Collegiate Institute. As one of the highest regarded public schools in the country, parents moving to this area should be understandably gleeful at the idea that their children may become students of an institution that is ranked nationwide in nearly every field. With the Glebe, Elgin Street and Chinatown only a few blocks away, you will rarely feel the boredom and isolation that may come with living in a more suburban neighbourhood. It is also ideal for government workers, as several government offices are located in or around this area. Centretown is the main business and financial district in Ottawa housing many large office buildings.

Centretown has an incredibly diverse demographic. The area has always been popular amongst newcomers due to the pockets of non-Canadian culture concentrated in the neighbourhoods. There are several families living here, some of whom have lived on the same street for decades. Many newcomers to Centretown are also young professionals, some of whom, as previously mentioned, have moved to the area due to its proximity to government offices. A fair amount of residents are also students. This is due to its proximity to the University of Ottawa as well as the bus routes which lead to Carleton University. However, the area’s popularity also means its crime rate is higher than the city average. Despite this, Centretown is known as a warm and welcoming place where its storied heritage has resulted in an admirable sense of community.

Centretown is popular because it allows residents to feel at home regardless of whether they prefer a fast-paced or a slower lifestyle. Want to spend your evenings socializing? Elgin Street and Bank Street’s pubs and restaurants will ensure you will have a variety of places to meet and connect with people. Are you more of a solitary explorer? The plethora of small streets and shops means you can take several long walks without encountering the noise from nearby parties and bars. Families are not left out either, as nearby museums such as the Museum of Nature and the Bytown Museum means all ages will have lots to do. 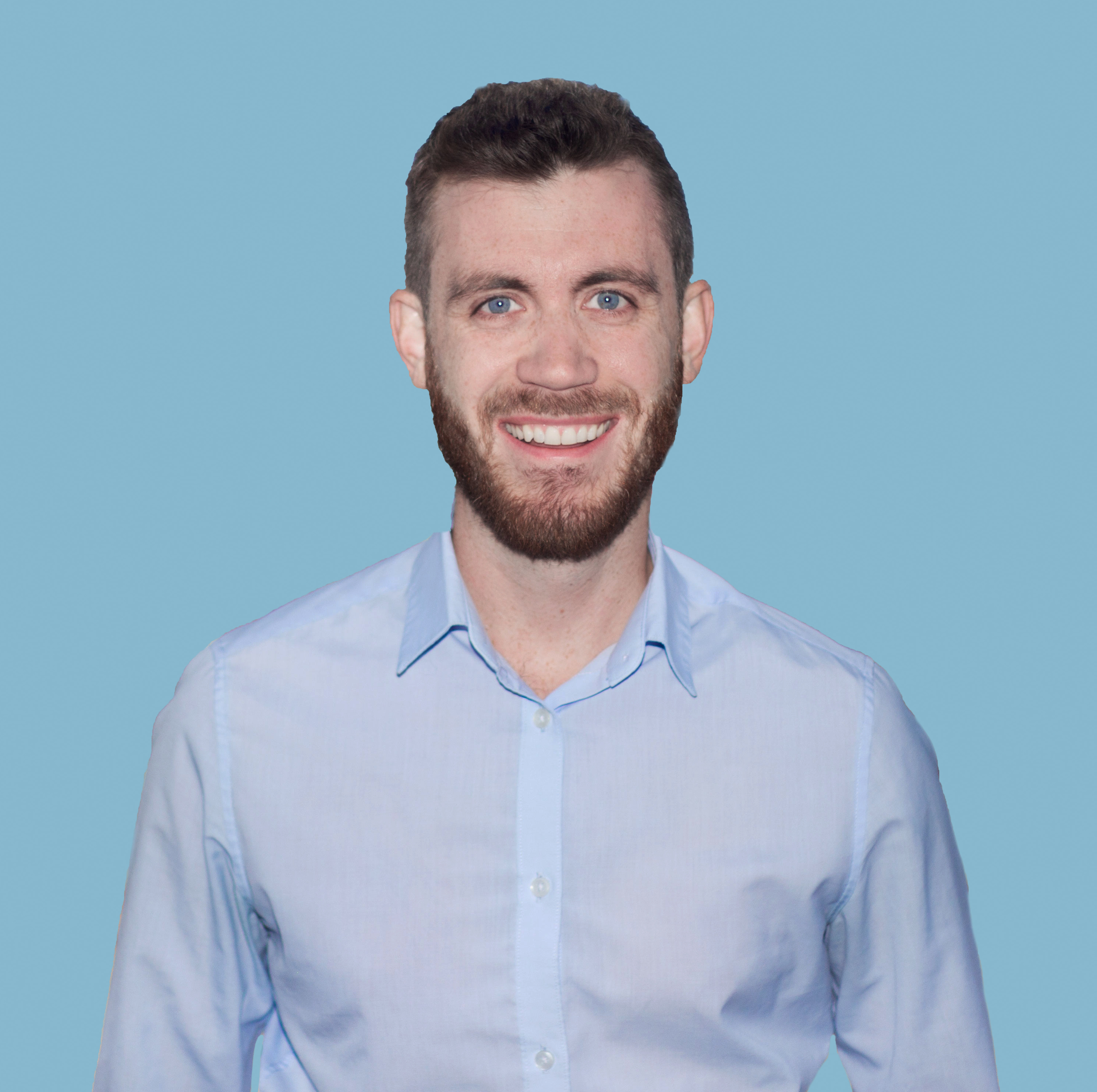