The buildings will be 6 storeys high and will contain about 141 units. Zibi O Condo Ottawa has launched and will contain 66 units, ranging in size from 478 sq ft and 1,393 sq ft. There are units as small as studios, and as large as three-bedrooms available. There will also be about 5,000 square feet of ground-floor retail in the first building, Zibi O Condo Ottawa. The second building, containing 75 units is expected to launch in the coming months. All units have a balcony and standard features will include engineered wood floors, five stainless-steel appliances and granite or quartz counters. Upgrade options will include home automation systems, window treatments, upgraded floors and cabinets. Amenities in Zibi O Condo Ottawa are slated to include underground parking, storage lockers and a rooftop patio. Zibi O Condo Ottawa will have a gym, but an amenity centre will also be built once 30 percent of all the condo units in Gatineau are done. The centre will have a gym, pool, spa with hot tub, sauna and steam room, plus a lounge. This area will be transformed into a world-class sustainable community that combines the best of urbanity integrated with a beautiful waterfront. All buildings will be built to LEED platinum levels (the highest level under the stringent Leadership in Energy and Environmental Design program, an industry-recognized rating system for green homes and other structures), and all units will be heated by capturing heat that’s already being generated in the area, but not used, and distributing it through a warm water loop system. A similar method will cool units.

Zibi O is located Downtown. Downtown Ottawa is the home of the Parliament, the National Art Gallery and some of the hottest tourist attractions in the city. With mostly everything, you could ask for within walking distance the great selection of public transit and bike lanes make things easier.

Zibi O is a low-rise building. Low Rise apartments can be found all over the world. Depending on the city, they can be highly sought after living arrangements. Low Rise condos with most commonly are referred to buildings of less than four stories. They tend to be walkups without the benefit of an elevator. The charm and character of these buildings make up a large part of the draw. Smaller buildings that are less expensive to build overall, may include more architectural features and other design features that set it apart. Newer builds, in particular, will strive to keep the continuity of the neighbourhood. They may take historical reference from the buildings around them, and strive to offer what can’t be found in high rise buildings. These thoughtful Low Rise projects are of particular importance in neighbourhoods where bylaws stand to uphold sight lines and other existing community elements. 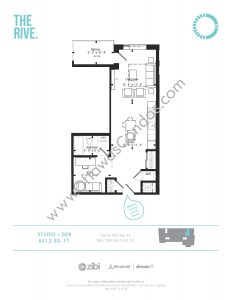 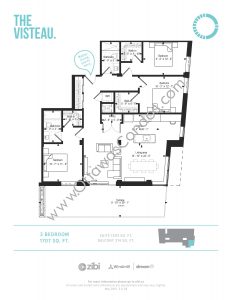 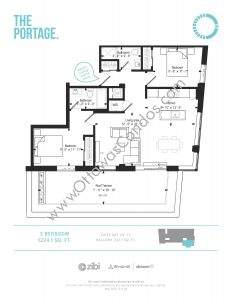 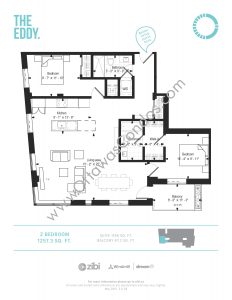 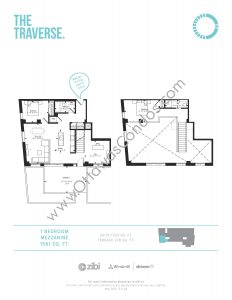 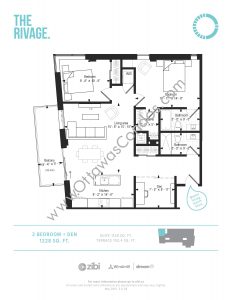 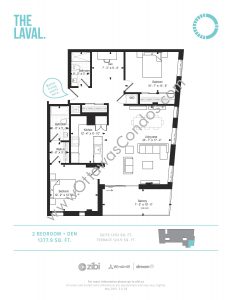 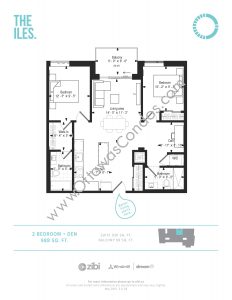 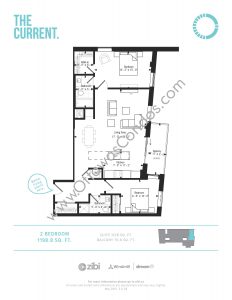 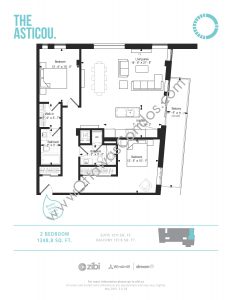 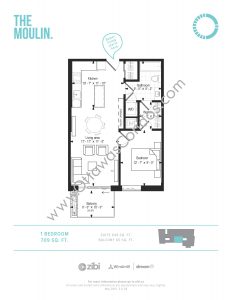 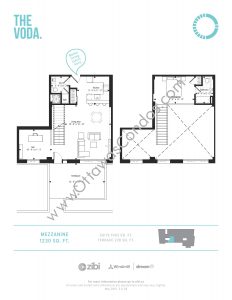 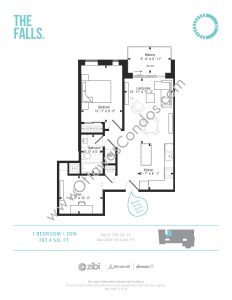 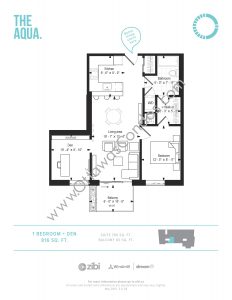 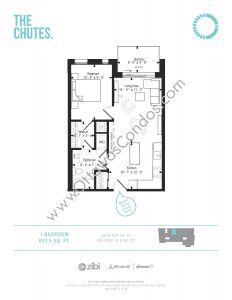 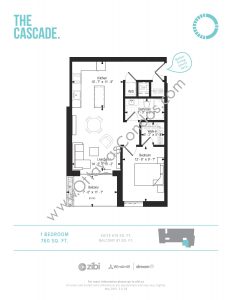 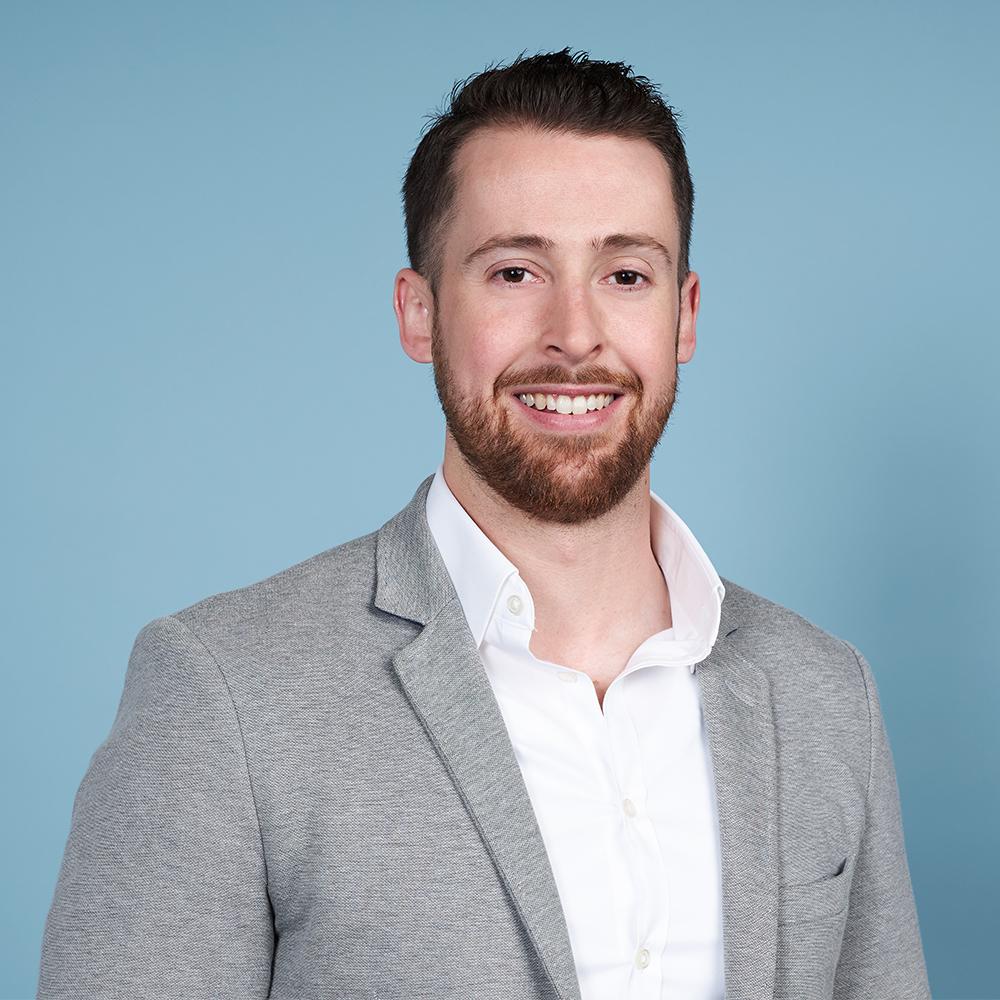