WOW! Fantastic 2 bedroom, 2 bathroom, 2 balcony south facing condo right in the heart of in Ottawa! Hardwood floors, beautiful open concept living space, wall to wall windows, gorgeous kitchen, all in a building full of amenities including a pool, lounge, party room, exercise and theatre rooms. Steps to everything the city has to offer...walk to transit, shopping, recreation. 1 underground parking and storage locker included. This unit is a great place to live or invest in. (id:30732) 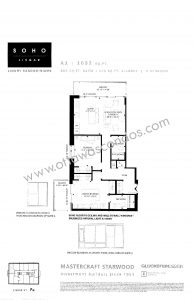 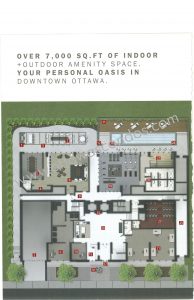 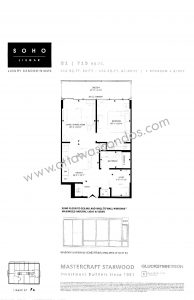 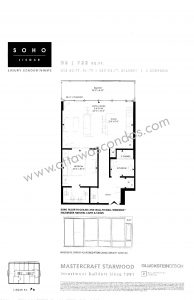 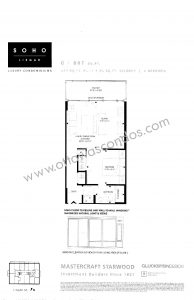 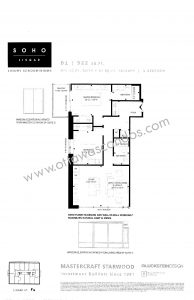 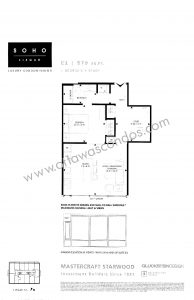 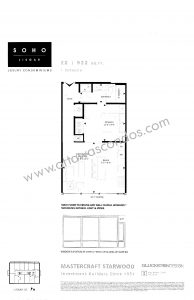 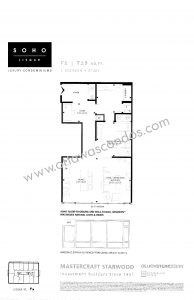 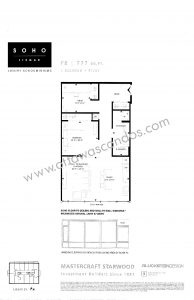 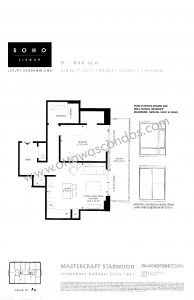 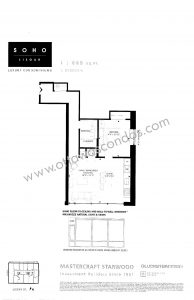